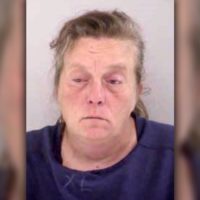 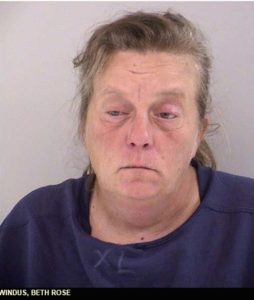 A Gonvick, MN woman was sentenced to three years in prison for vehicular homicide while being under the influence of alcohol. She had earlier pleaded guilty to backing into her boyfriend with a pick up truck after a night of drinking.

On August 23rd, Beth Rose Windus, 47, told investigators that she and her boyfriend, Jonathon Neil Sundquist, 47, were in a relationship, lived together and were arguing the day he died. The couple had been arguing because Windus did not cook dinner when Sundquist came home. The couple went out to eat and stopped at a bar on their way home.

According to court documents, when they arrived in the driveway, Sundquist got out of the car and Windus backed up. She told investigators she felt a “thumb, thump” and saw Sundquist not moving on the ground and left the driveway feeling “a little pissed off.”

Windus drove off to a friend’s house after the accident and asked her friend to go to her home. The friend found Sundquist in the driveway and called 911. First responders performed CPR but Sundquist died just before 12:30 a.m.

In total, Windus will be sentenced to almost five years, where the fourth year and nine months will be on a supervised release.

Windus was also ordered to pay about $6,400 in restitution and a second count of vehicular homicide was dismissed as part of a plea agreement. 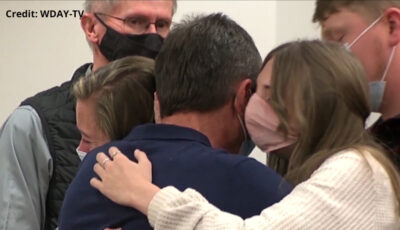 Minnesota at Over 400 Traffic Deaths So Far This Year, Earliest Since 2007