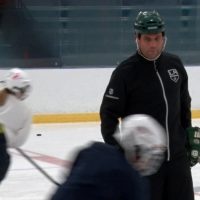 Youth hockey players from around the area are on the ice this week at the Bemidji Community Arena to hone their skills and raise money for the BCA’s second sheet of ice at the first-ever Northern Minnesota Hockey Camp.

The camp is led by former BSU player and coach Teddy Belisle, who is currently a scout with the Los Angeles Kings. He and other Bemidji State coaches work with mites all the way up to high schoolers on skills in drills both on and off the ice.

“First and foremost, they’ve got to have fun,” says Bemidji State Men’s Hockey assistant coach Travis Winter. “They’ve got to enjoy coming to the rink every day and we like to focus on the development. If they can just get a little better every day throughout this camp, which we’ve already seen after two days, they’re going to get a lot out of it and go away with smiles on their faces.”

Belisle says the turnout of the camp has exceeded his expectations. The first week of the camp concluded today, but you can still sign up for the second week by visiting Bemidji Youth Hockey’s website. 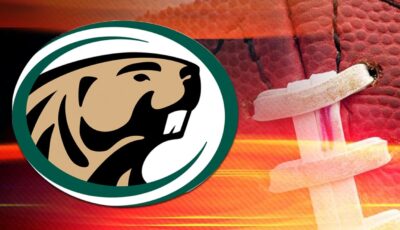 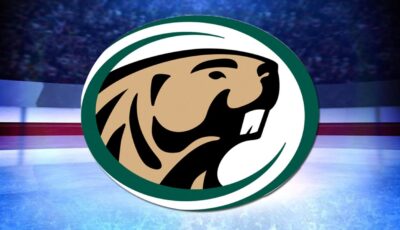 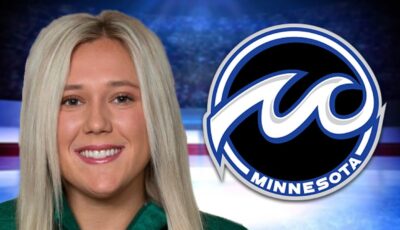 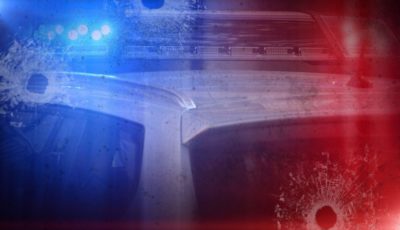