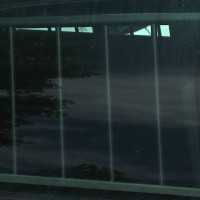 Last month member of the Baxter Police department published an online classified style ad looking for people willing to pay for sex. The result was the arrest of 9 men ranging in age from 27 to 71.

The Women’s Foundation of Minnesota says the average age of a girl used for prostitution or involved in sex trafficking is between 12 to 14 years old. And the Chief Exsted says this bust is a step in the right direction to ending sex trafficking.

Earlier this year a Brainerd man was arrested for trying to recruit an undercover Rochester police officer to be a prostitute here in Brainerd Lakes Area. And Chief Exsted said that was one of the motivations behind last month’s sting. 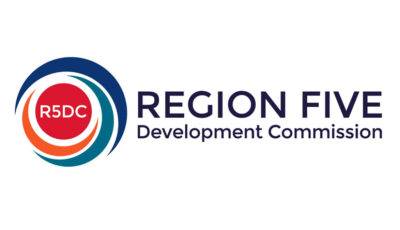 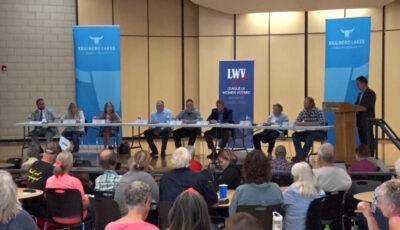