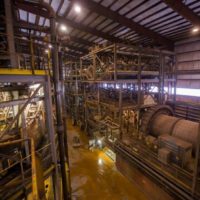 According to the Associated Press, the Minnesota Legislature is moving to side-step utility regulators by approving a new Xcel Energy power plant in central Minnesota.

The natural gas-fired plant in Becker will help offset losses from two coal-fired generators set to close in 2023 and 2026. The Minnesota Public Utilities Commission sidelined Xcel’s proposal in October because it wanted the utility company to study renewable energy options for the new plant.

Minnesota’s Senate passed the bill Thursday. Sen. Andrew Mathews of Milaca says the plant will solve long-standing power concerns in his community. Democratic lawmakers pushed back against the bill, saying Xcel energy will pass costs onto ratepayers in their communities.

The House approved a similar bill last week and Gov. Mark Dayton says he is willing to sign the Senate version of the bill. 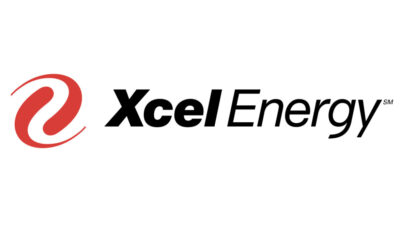 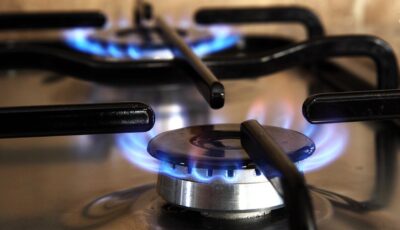