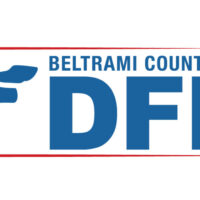 The Beltrami County DFL Directors all serve on the Executive Committee. They are joined by five table officers, all who are elected to two-year terms in odd numbered years. Curtiss Hunt is the Chair, with Mary Forney as the Vice Chair. The other officers are Charles Dolson as Outreach Officer, John Henningsgaard as Treasurer, and Carole Kelly as Secretary.

“I am extremely proud of the work that the Beltrami County DFL Executive Committee has accomplished over the past two years,” said Chairperson Hunt. “The support of the local community has meant a great deal as well. With exciting candidates running for the MN House and Senate in the new Senate District 2, we look forward to the 2022 elections.”