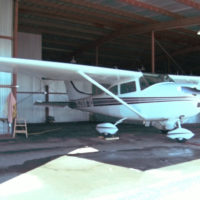 The Bemidji Regional Airport Authority board approved a Hangar loan from the Minnesota Department of Aeronautics as well as a site grant and an economic investment from the Economic Development Assistance to add additional hangars to store aircraft.

Karen Weller, the Executive Director of the Bemidji Regional Airport Authority, said aviation can be a big economic impact generator for the community.

“The more planes we can have here, the more people can base their plane here and fly out and conduct their business during the day, make it home in the evening, or we can have a lot more aircraft come in from other companies that have business here in town,” Weller said.

The project has been in the works for about two years. Weller said the last hangars built at the regional airport are from the ’70s.

“There’s been a lot more interest in general aviation well over the last 30 years, and we just did not have enough capacity to accommodate more airplanes,” Weller said.

The empty lot will soon have 14 hangars, with four large hangars that will house business aircraft that are based out of Bemidji and 10 smaller ones.

The Bemidji Regional Airport Authority Chairman said at any given moment there are eight to 10 aircraft on a waiting list to get in to be stored in the Bemidji area.

“These hangars are here to try and meet some of that need,” John Knorr said.

The regional airport in Bemidji is the fourth largest airport in Minnesota. Knorr said it’s upsetting to see how little hangar space Bemidji has compared to other airports in the northern region because Bemidji is a vacation destination.

“We really market and push tourism, there are a fair number of people both individual and corporations that will fly their aircraft in to do company retreats, to do company vacations, where they also do planning and strategic development,” Knorr said.

Knorr said they have ordered the steel to build the airport hangars and it’ll take about three to four months to arrive.

The hangar project is being done to meet the higher demand to store aircraft that are coming into the city. 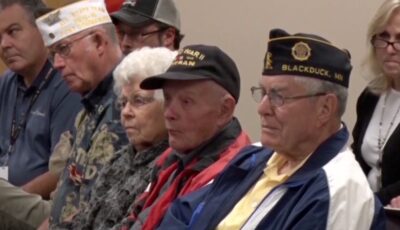 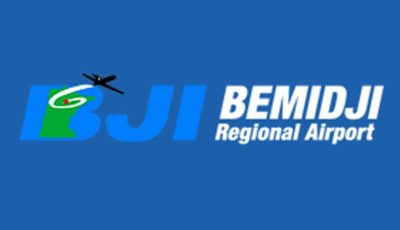 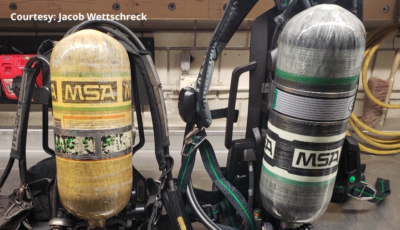