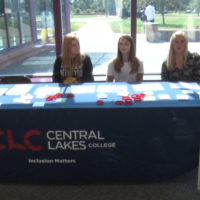 One in five adults will experience mental illness in a given year in the U.S., according to the National Alliance on Mental Illness. With National Suicide Prevention Week, people are trying to end the stigma and spread awareness of the common disease.

“Mental illness is so common. It’s like any other illness that someone might have, but for some reason, there’s stigma attached to mental illness,” said Suzie Karsnia, a counselor at CLC.

A group of students at Central Lakes College came together this week to be a fixture of hope.

The students will be in the South Hall outside of the cafeteria everyday this week handing out resources and information on suicide prevention. They are volunteering their time to spread the message that there are resources out there for people who are struggling.

“I personally have dealt with depression and what not but this summer, actually, I had a friend commit suicide, so that made me more passionate about suicide awareness,” said CLC student Elizabeth Jasicki.

The college is putting a strong emphasis on mental illness throughout the year through the “Make It OK” campaign which has the goal of reducing the stigma around mental illness.

“We want to just move away from this idea that you shouldn’t talk about mental health, that it’s a character flaw or something to be embarrassed about and to just let students know there are people who care, there are resources,” explained Alita Reque-Peterson, who is a psychology instructor at CLC.

“There’s this myth that asking for help is a sign of weakness, and it’s actually a sign of strength and courage and that’s the message we want to send,” added Karsnia.

The biggest thing the students want people to know is they are not alone.

If you or somebody you know is struggling with mental illness or having thoughts of suicide, call the Crisis Line and Referral Service at 218-828-HELP (4357). 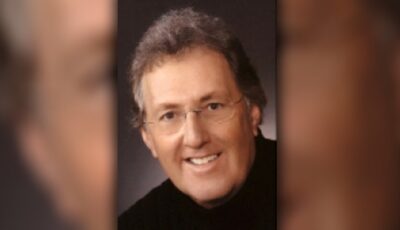 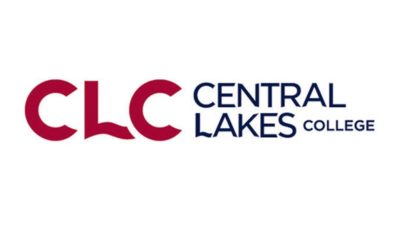