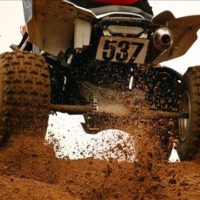 Alcohol appears to have been involved in a ATV crash that caused multiple injuries. One person was airlifted from the scene in Lakin Township, about 30 miles northeast of St. Cloud.

According to the Morrison County Sheriff’s Department, the office received a report of two ATVs that collided around 2:30 on Saturday morning. The incident happened on 48th Street, near 400th Avenue.

Matthew Daleiden, 19 of Little Falls, and Ryley Rhoda, 20 of Foley, were reportedly driving separate vehicles along the road when they crashed into each other.

Both Daleiden and Rhonda were injured, along with a passenger identified as Camille Kolding, 16 of Foley. It is unclear which vehicle Kolding was riding at the time.

Rhonda was airlifted by North Air Care to North Memorial Hospital in Robbinsdale. Daleiden and Kolding were transported by North Ambulance to St Cloud Hospital.

Details of the crash are under investigation. The department did not say who they believed may have been under the influence of alcohol during the incident. All involved are under the legal drinking age.

The Morrison County Sheriff’s Office was assisted at the scene by the MN State Patrol, St Cloud Police Department and the MLMB First Response Team. 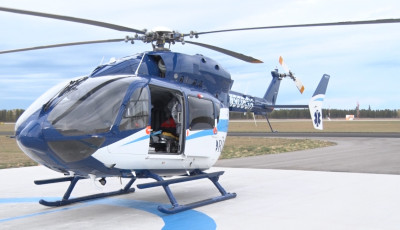 Motley Man Airlifted To Hospital After Falling Out Of Car Window 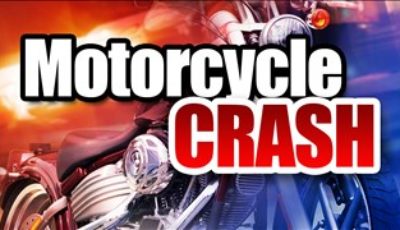