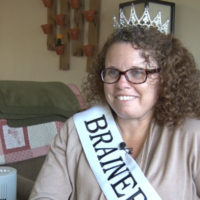 What started off as a parent meeting about the Miss United States Pageant turned into a new contestant in the Ms. Woman category.

“I never in my wildest dreams would have dreamt that I would be doing this when I was 42. I mean, mid-life crisis…I don’t know,” said Heather Aanes, current Ms. Brainerd.

Aanes decided to compete in the pageant with a platform of making life in a wheelchair easier by making it Heather accessible.

“A lot of people hide in their homes when they have something that is different they don’t want to go out, they are fearful,” Aanes said.

After being diagnosed with multiple sclerosis, Heather has been doing anything but hiding at home. She is out on stage proving to the world that she is no different.

“In a way, it kind of made me more free to just act however I wanted and how ever I thought would across well and just put it all out there. I had nothing to lose,” Aanes said.

During the interview portion of the pageant she was asked how she would describe her perfect friend.

Aanes said, “she would see me and not my chair and just know that it’s just about me that my chair doesn’t define me.”

Even though she has only held the title in Brainerd for about a month, she is already causing change.

“It was a learning process for us to be able to learn what it is actually like for Heather to not be able to some things or the fact that we had to revamp the stage and had to revamp the way that we did the pageant to work for her,” said Vicki Randall, the Co-Director of Brainerd Miss United States Pageant.

Both pageant directors are constantly thinking about how Heather can get involved.

“Now I am aware, I’ll set up appearances for all the girls or they find appearances. Well, the first thing I say, ‘is it Heather accessible?’” said Bill Musel, the Co-Director of Brainerd Miss United States Pageant.

Heather is pleased with all the support she has received but hopes to continue to inspire others to do the same.

“Just because someone has something different about them, it can still make them a queen.”

She will go on to compete at the next level in February, but until then hopes to make a difference in Brainerd.

“You do feel like you can do it if you have the crown on your head. It does give you a little super power.” 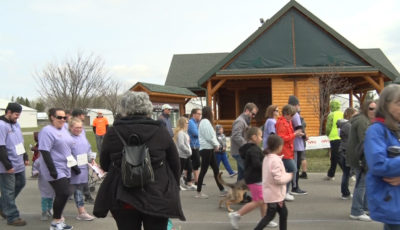 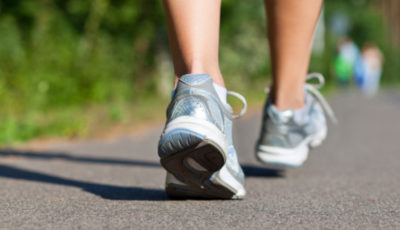 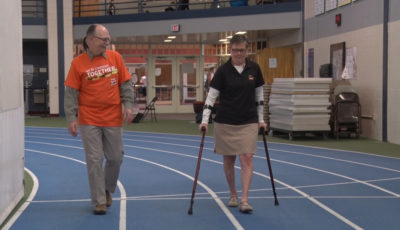 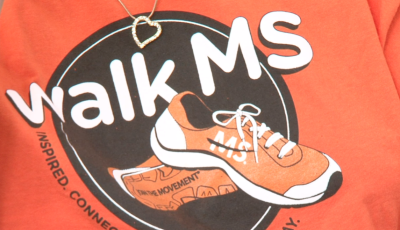