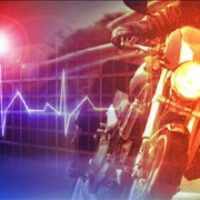 Update: A man driving a motorcycle who was fleeing a Minnesota state trooper went off road and crashed just north of Bemidji last night, killing a passenger on the motorcycle.

The Minnesota State Patrol says Michael Joseph Bahl, 34, of Maplewood, Minnesota, was driving the Suzuki motorcycle.  His passenger, Nicole Annette Hahn, 32, of Howard Lake, Minnesota was killed in the crash that happened on U.S. Highway 89 near mile post 7 in Beltrami County.

Sgt. Jesse Grabow said a trooper saw Bahl speeding and chased him for 2 miles before Bahl crashed.  Grabow says the motorcycle was traveling extremely fast during the chase and neither Bahl or Hahn had helmets 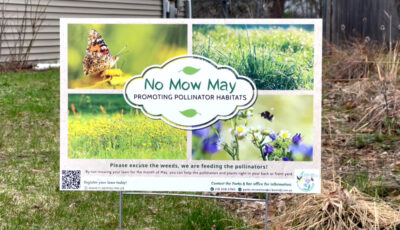 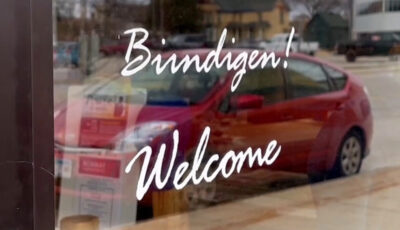