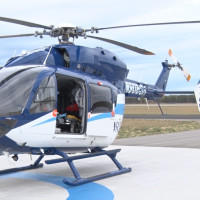 Motley Man Airlifted To Hospital After Falling Out Of Car Window

A 22-year-old Motley man was airlifted to North Memorial Hospital after falling out of a car window on Saturday, April 13, 2019.

According to the Crow Wing County Sheriff’s Office, a vehicle driven by 20-year-old Elsa Headlee, of Pequot Lakes, was traveling east on Settler Road in Merrifield when a male passenger, Tyler Holub, 22 of Motley, rolled down the passenger window and sat on the window sill. Holub then fell backwards out of the window, striking his head on the pavement.

According to Holub’s CaringBridge site, he had bleeding on the brain and swelling. He also had three fractures on the skull. Holub was airlifted to North Memorial Hospital in the Twin Cities and is currently in their ICU Trauma Center.

The Crow Wing County Sheriff’s Office was assisted at the scene by Mission First Responders. 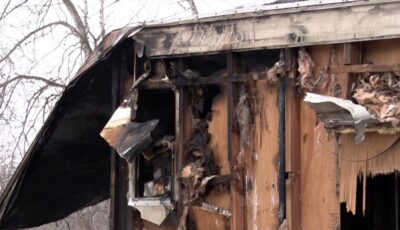 Update: One Dead After a Single-Vehicle Crash in Crow Wing County 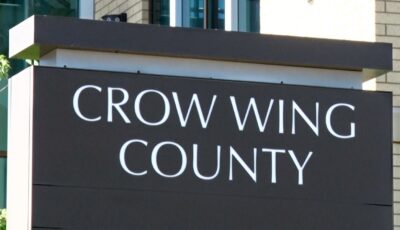 Arrests Made for Possession of Stolen Property and Controlled Substances