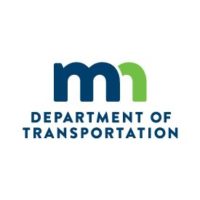 The Minnesota Department of Transportation announced Wednesday that they will be conducting aerial photography on Highways 71 and 75.

MnDOT is asking residents to not disturb aerial photography targets. Landowners in the area that will have targets placed on or near their property will be contacted directly. Weather permitting, the work will begin in mid-October.

The aerial process relies on clear observations, and must be conducted after the leaves fall and before it snows. To begin the process, crews place an “X” on the ground as a reference point for the aerial photographer.

A survey crew then records the coordinate position and elevation of the temporary targets for the aerial photography company. The plastic and fabric targets are temporary and will be removed when the photography is completed.