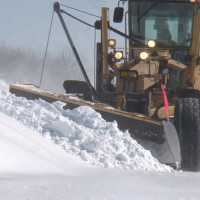 The Minnesota Department of Transportation (MnDOT) has announced today the winners of its first Name a Snowplow Contest. There will be one snowplow named in each of MnDOT’s eight districts. They will be officially named this month.

The winning names chosen are:

Tallies for all 50 finalists can be found here.

In a release, Commissioner Margaret Anderson Kelliher said, “We are amazed by the number of creative name suggestions people proposed, We thank everyone for their votes and participation in this fun contest, and through the process, becoming more aware of our snowplows, the tireless women and men who operate them, and the work necessary to keep our roads safe.”

The agency first invited people to submit creative ideas for snowplow names in mid-December. After more than 22,000 name ideas were submitted, MnDOT staff had the challenging task of narrowing down the list and selecting 50 finalists for the public to vote on. These 50 names were determined by considering several factors, including but not limited to how creative or unique the name was, whether it would be understandable or identifiable to broad audiences, and the frequency of submissions. Throughout the voting period, over 122,000 votes were cast. 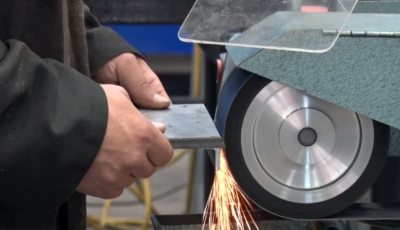 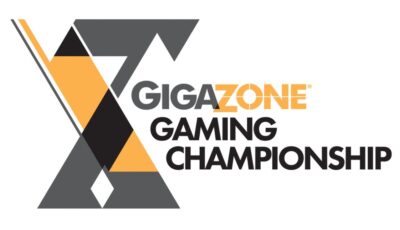 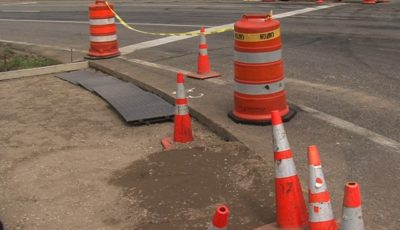 Highway 210 Reduced to One Lane in Brainerd