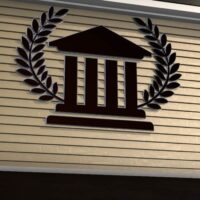 COLUMBIA, Mo. (AP) — The parents of a Minnesota man allege in a lawsuit that he has been unresponsive and requires constant medical care since being forced to drink a bottle of vodka at a fraternity at the University of Missouri.

Daniel Santulli, 19, of Eden Prairie, Minnesota, was found in cardiac arrest inside a car at University Hospital on Oct. 20, according to the lawsuit. His blood alcohol content was 0.486%, more than six times the legal limit for driving, the Columbia Missourian reported.

The lawsuit contends Santulli and the rest of his pledge class at Phi Gamma Delta were each forced to drink a bottle of hard liquor, given to them by their “pledge fathers.”

Santulli remains “unresponsive, unaware of his surroundings, unable to communicate and (with) a significant injury to his brain,” according to the lawsuit.

Ron Caudill, the fraternity’s national executive director, said in a statement that the fraternity is reviewing the lawsuit. “We expect all chapters and members to follow the law and abide by the fraternity’s policies, which prohibit hazing and the provision of alcohol to minors,” he said. Attorney David Bianchi, the family’s attorney who specializes in hazing litigation, said Santulli’s injury was not an isolated event.

“These are part of a pattern of unsafe and dangerous behavior that represents the traditions of the fraternity,” he said.

Since 2017, Phi Gamma Delta, also known as Fiji, has six documented violations of alcohol distribution policies and two hazing violations at Missouri, according to university records. 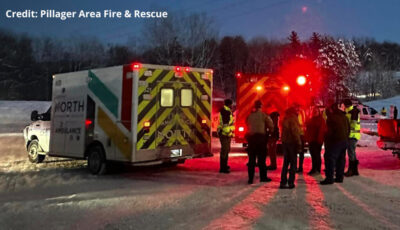 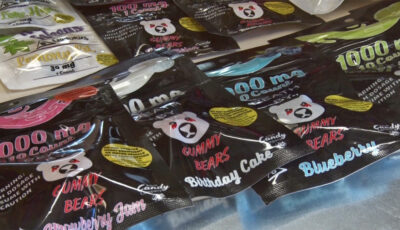