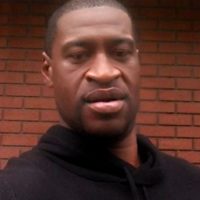 A Minneapolis medical examiner has classified George Floyd’s death as a homicide, saying his heart stopped as police restrained him and compressed his neck.

The medical examiner’s report also lists heart disease and hypertension as “other significant conditions in Floyd’s death,” along with fentanyl intoxication and recent methamphetamine use.

Ex-officer Derek Chauvin is charged with third-degree murder and second-degree manslaughter for Floyd’s death. The criminal complaint against him says he held his knee on Floyd’s neck for more than eight minutes, and that for almost three minutes of that time, Floyd was unresponsive.