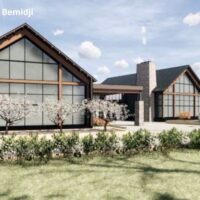 State legislation authorizing the use of federal funds for operational costs at veterans homes planned in Bemidji and two other Minnesota cities received legislative approval Monday.

House File 1952, which features numerous state government finance and veterans affairs provisions, includes language allowing the state appropriation of federal funds to construct, equip, and furnish veterans homes in Bemidji, Preston, and Montevideo. The House approved the bill 131-1, and the Senate followed with a 67-0 vote in favor, sending it to Gov. Tim Walz for enactment.

Current Republican District 5A Representative Matt Bliss and Republican District 5 Senator Justin Eichorn along with the former DFL State Representative John Persell played key roles in working toward the eventual passage of a 2018 bill to construct these facilities for veterans. The facility proposed in Bemidji features a north woods design, with 72 residential units and public spaces. 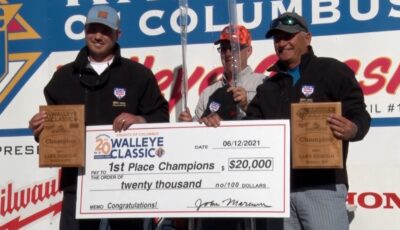