St. Paul – Samantha Burnette, 16, was fatally shot in St. Paul around 7:30 a.m Sunday when she was walking with her sister on Sims Avenue.

Burnette’s sister was also injured and taken to Regions Hospital.

According to Star Tribune, ‘Few details surrounding the shooting were available as officers continued to question witnesses and look for anyone else who might have information about the incident. Investigators are asking anyone who knows what led to the shooting to call the homicide unit at 651-266-5650.”

This has been the second Minnetonka High School student that has died in the past week. Scott Berzins was hit by a car when he attempted to cross Highway 7 by the school. 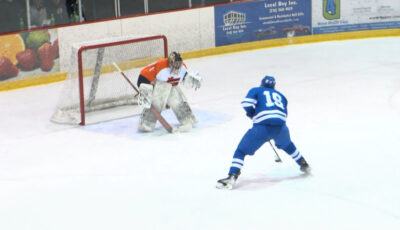