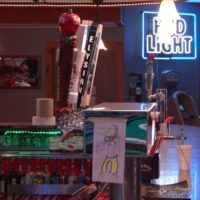 Bars and restaurants will still be allowed to offer takeout during the four-week pause, according to a person with knowledge of the governor’s plan. The person spoke to The Associated Press on condition of anonymity because the person was not authorized to speak ahead of the governor’s Wednesday night announcement.

In a call with reporters Tuesday, Walz said the state is trying to ease the strain on hospitals, which are struggling with a dramatic increase in COVID-19 patients and staff shortages as coronavirus cases surge statewide. He said restrictions would be targeted and based on data.

“The idea that we just can go on with the way things have been with the data we have simply isn’t sustained by the facts, nor in good conscious can I, as governor, put people at risk of what’s coming,” he said. “The virus cares about none of those things we like to do, and it will simply bring death and destruction, overwhelming our health care system.”

“The velocity that this is moving now, compared to any other time, is simply stunning,” said Walz, a Democrat.

An additional 5,945 positive cases were reported in Minnesota on Tuesday, along with 26 more deaths. The state has seen a total of 236,949 cases since the pandemic began and 2,943 deaths. 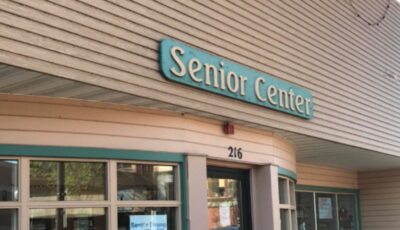 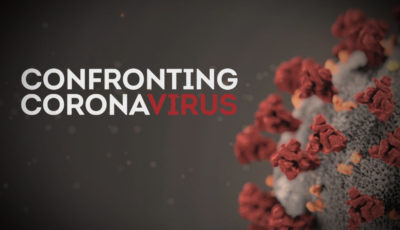 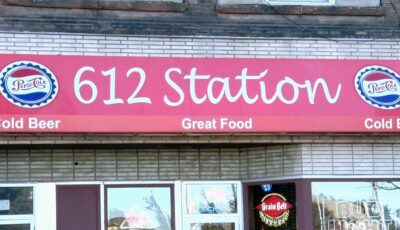