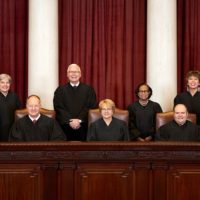 The Minnesota Supreme Court was set to hear oral arguments Monday in the case surrounding the Democratic governor zeroing out the Legislature’s $130 million operating budget. Dayton used a line-item veto to force top Republicans to rework major tax breaks and other measures he signed into law earlier this year.

But lawmakers sued and a lower court agreed, ruling the action unconstitutional. Dayton appealed that decision.

The Supreme Court’s ruling could set major precedent for a governor’s use of the veto pen. It was unclear when a final decision may come.

Monday’s hearing will also be the first to be streamed live on the internet.

Here is a link to the livestream: http://www.mncourts.gov/SupremeCourt/OralArgumentLivestream.aspx?id=3 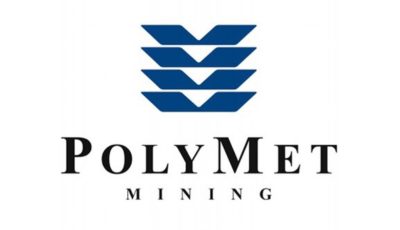 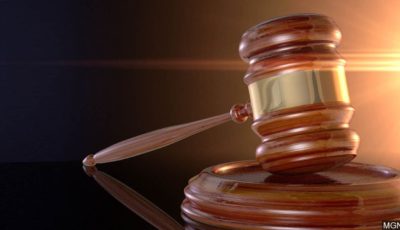 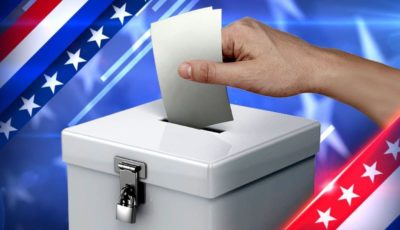 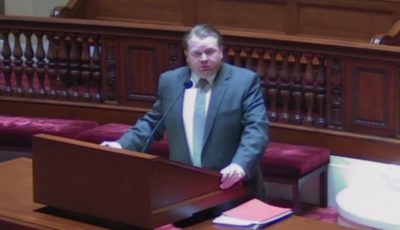