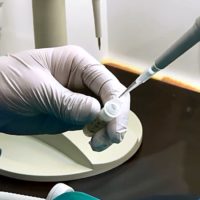 Minnesota Strikes Deal With U of M, Mayo Clinic to Up COVID-19 Testing

Minnesota Governor Tim Walz says the state has struck a deal with the University of Minnesota and the Mayo Clinic to test as many as 20,000 people per day for the coronavirus.

Walz says it means anyone with symptoms will be able to get tested once the plan ramps up. The Governor says the increased testing will inform his decisions about restarting Minnesota’s economy, reopening schools, and lifting his stay-at-home order, which currently runs through May 4th.

Neither the Governor nor other officials who briefed reporters Wednesday would give a firm timetable except to say in the next few weeks. Walz said the plan should allow Minnesota to test at a higher rate than any other state – and potentially any other country.

The initial Republican response was positive. Senate Majority Leader Paul Gazelka of Nisswa says he’s “confident” the partnership will bring the state closer to reopening businesses. House Minority Leader Kurt Daudt says it’s his hope this will result in Minnesota leading the nation in showing how to safely reopen the economy. 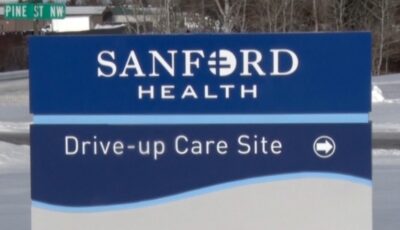 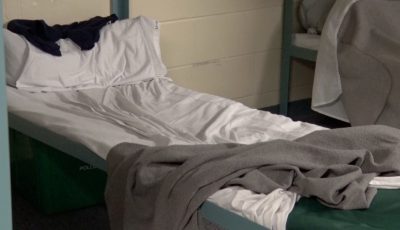