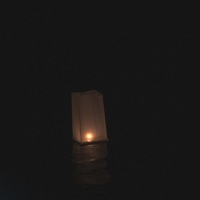 According to the Minnesota DNR A year of festivities celebrating the 125th anniversary of Minnesota state parks and trails will culminate with a candlelight walk and a countdown to the end of 2016 at Fort Snelling State Park on New Year’s Eve, the Department of Natural Resources said.

The candlelight walk will take place from 4 to 8 p.m.Saturday, Dec. 31. Park trails will be lit by candles, and visitors can roast marshmallows or enjoy a hot beverage around a crackling fire.

“This past year gave us an opportunity to honor the legacy of those who came before us and their commitment to blazing our trails; providing access to our state waterways; and preserving the natural and cultural resources that have now been entrusted to our care,” said Erika Rivers, director of the DNR’s Parks and Trails Division. “We are grateful to everyone who participated in the special 125th-anniversary events that took place in 2016.”

In addition, many stickers were awarded to parks visitors who traveled “125 miles by bike, boot or boat” in 2016.

Despite it being one of the wettest years on record, Minnesota state parks are on track to break attendance records in 2016. Year-to-date sales of one-day vehicle permits are up 6 percent over 2015, and sales of year-round permits are up 7 percent. The candlelight event at Fort Snelling State Park on New Year’s Eve is expected to add as many as 2,000 more to the annual visitor total.

To reach Fort Snelling State Park, take the Post Road exit from Highway 5, just south of the main terminal exit for the Minneapolis-St. Paul International Airport, and follow the signs. 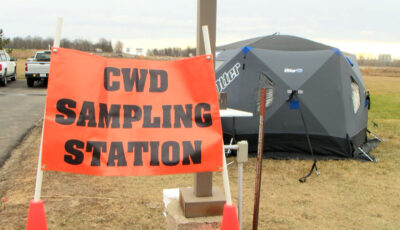