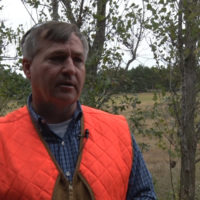 A candidate in an important state election race made a stop in the Little Falls area today. John Howe is running for Minnesota Secretary of State and is back on the campaign trail after being injured in a parade float crash earlier this month.

Howe is the GOP-endorsed candidate running against the current Minnesota Secretary of State Steve Simon, who is a Democrat. He has rejoined the campaign trail after the accident which put him and his campaign manager in the hospital. Howe attended “Shoot for the Troops” today, an annual event held at Rice Creek Hunting and Recreation in Little Falls.

The money raised from the “Shoot for the Troops” event today that Howe attended goes directly toward the Minnesota Military Family Foundation. 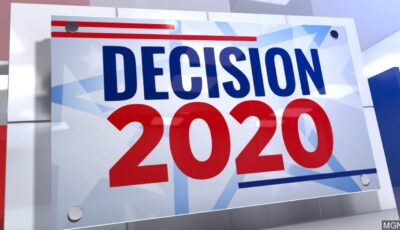 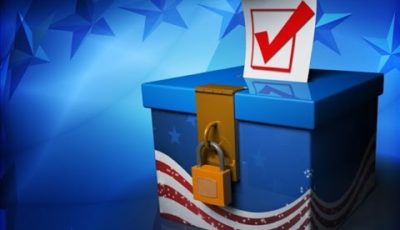 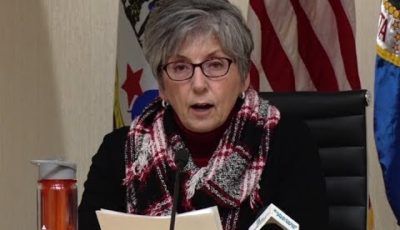 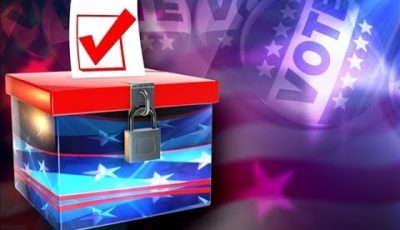