Minnesota has seen explosive case growth in the past week after a steady increase since mid-September. State health officials said Wednesday that the northwestern and central regions of the state are experiencing some of the most severe outbreaks, and hospitals statewide are nearing full capacity.

In the Lakeland viewing area, the state reported 406 new cases on Thursday in following counties: 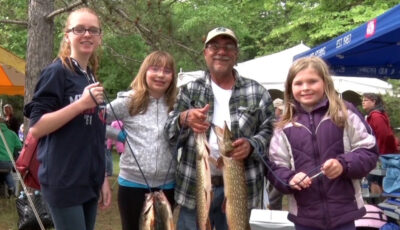 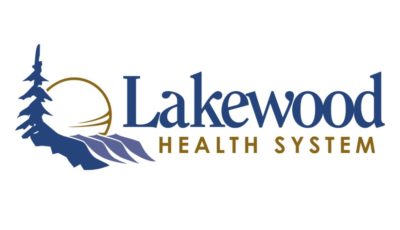