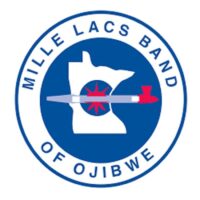 A federal district judge has ruled the boundaries for the Mille Lacs Band of Ojibwe remain unchanged.

The ruling from Judge Susan Richard Nelson on Friday said over the course of more than 160 years, Congress has never clearly expressed an intention to disestablish or diminish the Mille Lacs Reservation, and that the boundaries remain as they were under Article 2 of the Treaty of 1855.

Melanie Benjamin, the Chief Executive for the Mille Lacs Band of Ojibwe, said in a statement that the ruling is a moment of great joy and that it has been one of the greatest honors of her life to see the reservation boundary case through to this historic milestone. 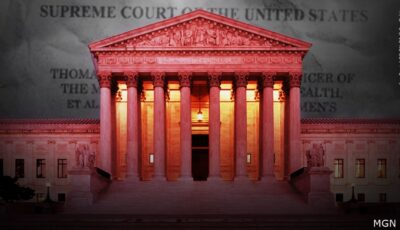 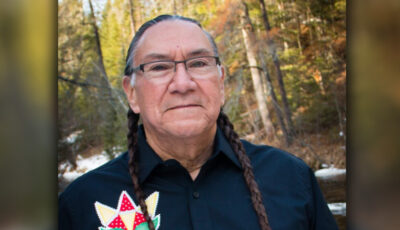 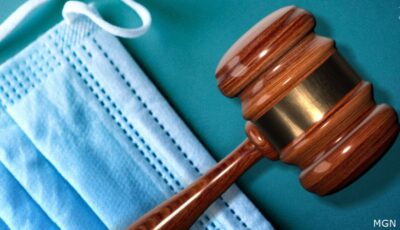 Florida Judge Voids US Mask Mandate for Planes, Other Travel 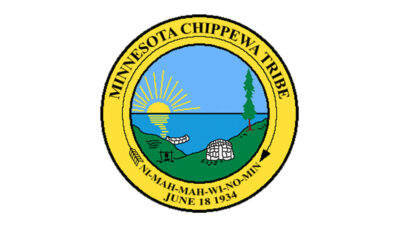