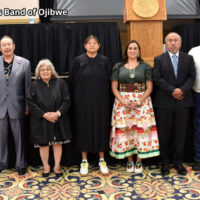 The Mille Lacs Band of Ojibwe has sworn in three new members to its Band Assembly, including two first-time District Representatives.

The Band Assembly consists of one Representative from each of the reservation’s three districts and the Secretary-Treasurer, who presides over the Band Assembly as speaker – all of whom serve four-year terms.

Chief Executive Melanie Benjamin welcome the three to the new Band Assembly on Tuesday at a ceremony at the Grand Casino Mille Lacs Convention Center. 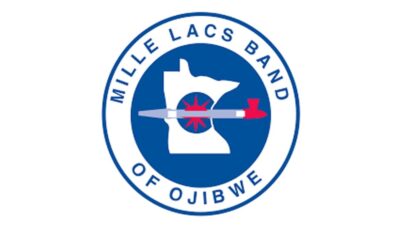 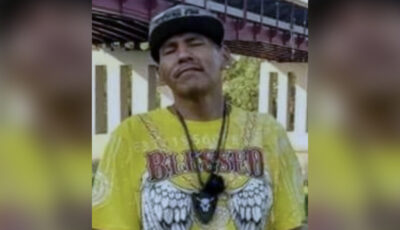 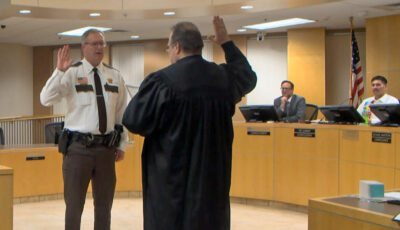 New and Returning Beltrami County Officials Sworn in at Ceremony 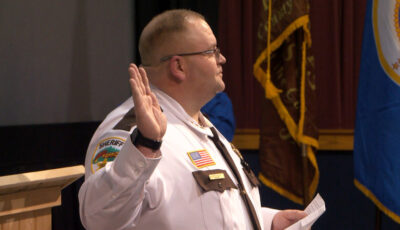 New Cass County Sheriff Sworn in at Ceremony in Hackensack