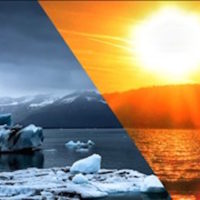 Former Twin Cities Meteorologist Paul Douglas was in Nisswa over the weekend talking to Brainerd Area residents about climate change and how it affects Minnesotans.

Douglas discussed recent weather patterns, and explained that we are seeing warmer and wetter weather than ever before. According to Douglas, changes are being made to combat climate change, but they are not being made fast enough. He thinks that the open market can have the biggest impact in slowing climate change by using more clean energy.

“I’m not convinced a bureaucrat in St. Paul or Washington is going to solve this,” Douglas said. “I really think the markets will solve this – we can have everything we want, but with less or no carbon.”

Douglas’ presentation was part of a series called Rosenmeier Forums, and the next forum is scheduled for September 12th with Senator John Marty speaking about the role of the government in health care at Central Lakes College. 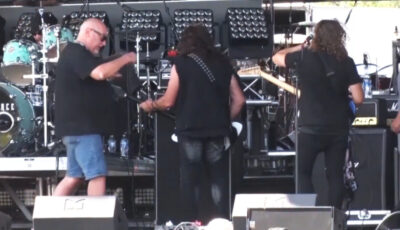 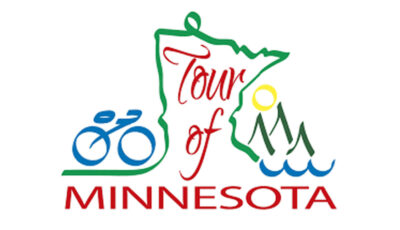 “Tour of Minnesota” Bicyclists Making Their Way Across the State 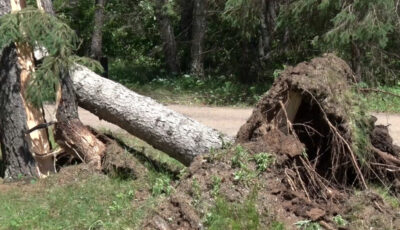