Every second Tuesday of the month, a unique “cafe” is held in Brainerd that offers a little more than just coffee and baked goods.

The Memory Cafe is free and held at Northern Lakes Senior Living every second Tuesday of the month. It invites anyone in the community who are affected by cognitive impairment or memory loss, and their caregivers.

“Memory Cafe is a place where people meet in a safe place with other people having similar experiences and just socialize and talk and to gain support from each other,” said Teresia Mortenson, who is a medical social worker and facilitates the Memory Cafe.

The idea of a Memory Cafe originated in the Netherlands by a Dutch psychiatrist.

“He started the first Memory Cafe in 1997. Since then it has spread across Europe and to the United States. I believe we have over 200 in the U.S. right now,” added Mortenson.

It was established in Baxter around three years ago. The Memory Cafe is important not only for those living with memory loss, but their caregivers as well.

“They’re taking on new roles and they’re looking to share what that experience is like. They’re offering support, sometimes resources, and sometimes just a listening ear and a lot of nodding heads that we are in it together and understand,” said Angelique Hayes, Northern Lakes Senior Living outreach director.

The Memory Cafe covers topics from eating healthy to physical activity and even brings in entertainment on occasion.

“There’s no one way that we do the Memory Cafe. It’s very casual and informal. It’s about the group, what they want to share. They kind of lead it, how much they want to talk or listen that day,” added Hayes.

Though the Memory Cafe serves different purposes for the caregivers and those affected with memory loss, it is equally beneficial.

“They just feel like they can be themselves. There’s no expectations and it’s a very casual and welcoming place. They don’t feel pressured to act or be a certain way,” Hayes added. “This is a lifeline. They use that language.”

In addition to the cafe in Baxter, a Memory Cafe is held in Pine River every fourth Tuesday of the month at Lifehouse Coffee. 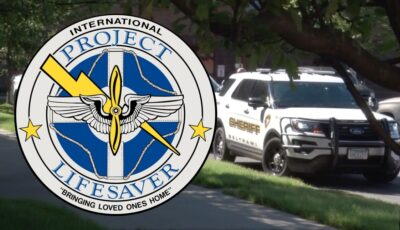 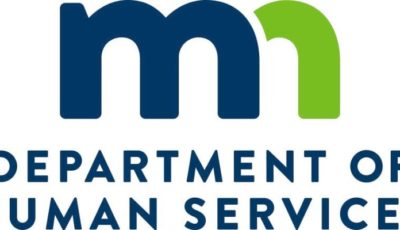 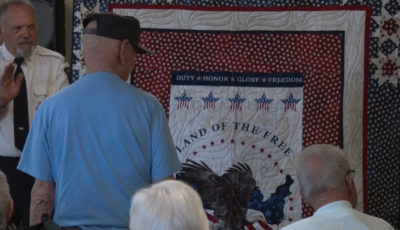