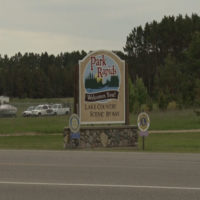 A trip to the movies usually consists of popcorn and entertainment, but then something happens that’s right out of a movie scene. You smell something, so you go outside and check it out.

“I came back in to check on the theater, went up and looked at the marquee and saw that there was smoke coming out of the marquee,” said Park Theatre owner Scott Wilson.

Shortly before 7 p.m., the Park Rapids Fire Department received a report about a marquee on fire in downtown Park Rapids. By then, social media was buzzing taking pictures and video of the fire.

“At that time our people entered the building to seek the source of power to the marquee,” said Park Rapids Fire Department Chief Donn Hoffman. “They eliminated that source and began extinguishable proceedings.”

“Most of them exited to the front and out to the left, away from the marquee,” said Wilson.

Within an hour nearly the 60 people inside cleared out. Wilson doesn’t know the exact amount of damages, including smoke damage in the lobby, but crews are already working to make the necessary repairs.

“Companies to come in clean and sanitize all the smoke from the building,” said Wilson. “Once we get that completed then we will reopen.”

A physical and thermal investigation determined that the fire didn’t extend into the building. Chief Hoffman says there have been fires on Main Street in the past, and although this one isn’t common, it’s still a concern.

“This marquee, my understanding, was originally installed at around 1953, so it’s considerably old,” said Hoffman. “The fire’s definitely related to the marquee itself.”

The neighborhood has rallied around their beloved Park Theater and are hopeful they can catch a movie on the silver screen soon.

“It feels great to have the community support, it’s been overwhelming,” said Wilson.

Wilson has contacted two companies to get the marquee back up and running. 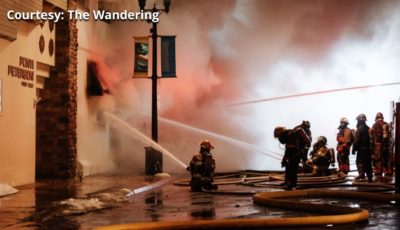 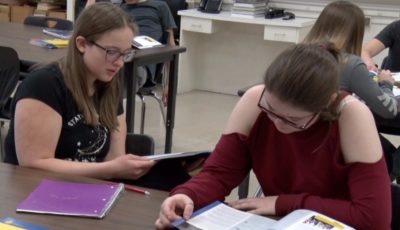 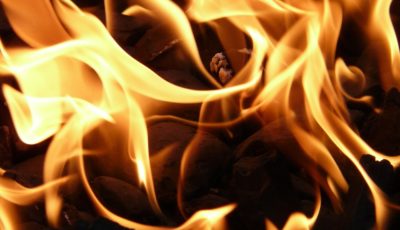 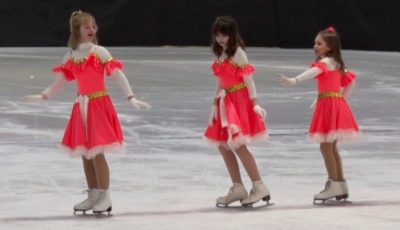