A unique summer camp is being held in Brainerd this week that encourages kids to let out their inner rockstar. The Mark Munson Rock Music Camp is in its third year and ends with a community concert on Thursday.

When Mark Munson, a longtime board member of the Crossing Arts Alliance, was diagnosed with pancreatic cancer in 2013, he had a dream to create a summer camp for aspiring rock musicians.

“He wanted to leave behind a legacy project. So we wanted to work with him to honor his legacy and give the joy of music to other kids in the lakes area,” explained Lisa Jordan, Crossing Arts Alliance executive and artistic director.

In 2017, Munson’s dream became a reality. This week, the camp is at it again for the third year.

The Mark Munson Rock Music Camp runs for six days over two weeks and takes campers from start to finish of the process of putting together a rock band.

“You have your sports camps and bible camps, and it’s great to have a music camp, especially for the kids that are music nerds like a lot of the instructors were when they were young teenagers,” said camp instructor Chad Frink.

The camp culminates with a big concert for the public at Tornstrom Auditorium.

“It doesn’t matter how good you are, we’re just there to have fun,” said camper Sam.

On the first day of the camp, the musicians are divided into their music specialty and then split into bands. The band members then pick two songs that they will perform at the concert at the end of the week.

“What we think the camp provides is an opportunity that isn’t necessarily happening in our area. This is a chance for kids to get together, keep current on their music skills, and perform rock music in this organized setting,” added Jordan. “We think it’s important to rock out and clearly the kids do too.”

The campers are not the only ones who look forward to the Rock Music Camp every summer.

“It’s amazing seeing the start and then seeing the end product. It’s so fulfilling,” said Frink. “Most fulfilling thing I’ve ever done.”

Though founder Mark Munson lost his battle with cancer two years ago, through the camp, just like rock and roll, Munson lives on.

“Mark would be so ecstatic looking at this and seeing his dreams coming alive. That is the most gratifying part for me. I’m so grateful that he recruited me for this and it has just been incredible,” said instructor Cary Armagost.

The Rock Music Camp Concert is open to the public and will be held on Thursday, July 25th at 7:00 p.m. at Tornstrom Auditorium. Tickets are $7 in advance and $10 at the door. 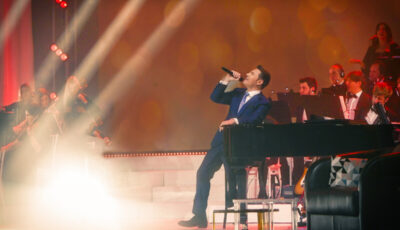 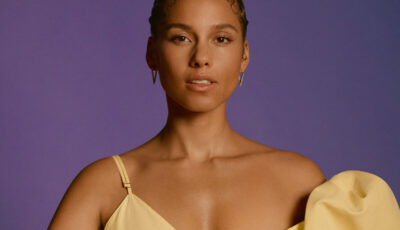 American Masters: How it Feels to be Free 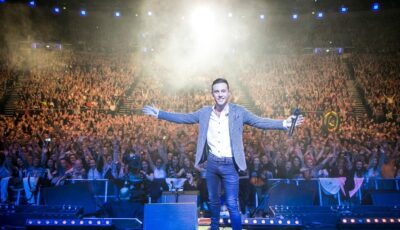