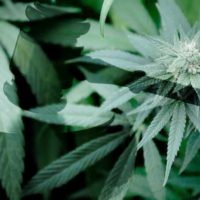 On Friday, September 28, 2018, at approximately 4:15 PM, the investigation regarding a stolen vehicle led a Beltrami County Deputy to a residence on the 5600 block of Pincherry Road NE in rural Turtle River Township. While at the residence, the deputy noticed several marijuana plants that had just been harvested. The deputy contacted the homeowner while he is in the process of harvesting a back yard grow operation.

William R. Christopher, 66, was taken into custody with assistance from the Paul Bunyan Drug Task Force. A search warrant was then executed where authorities found and seized a large amount of marijuana plants in various stages of processing. Also located with the plants were several loaded firearms which included assault type rifles, shotguns, and black powder rifles.

The exact weight of the marijuana is yet to be determined, and Christopher was released pending formal criminal charges. 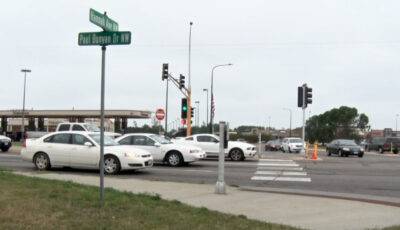 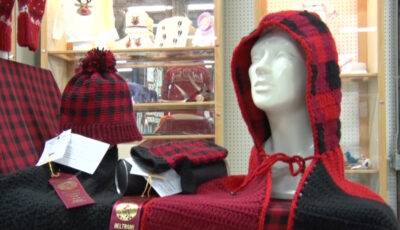