The Maple Grove Police Department is looking for individuals who have ties to the Leech Lake and Cass Lake communities who were allegedly involved in a homicide.

On July 30, 2019, Maple Grove police officers were called to an area of Lakeview Knolls Park in Maple Grove, near the 14300 block of 93rd Avenue, on a report of an unconscious male. Through their investigation, officers found out that 26 year-old Dayton Rossetti of Minneapolis died as a result of a gunshot wound.

During the initial investigation, two suspects were arrested on probable cause, but were later released as more evidence was sought. Evidence later showed there was another individual possibly with the arrested parties at the time of the homicide.

Detectives are seeking information as to the involvement of all three parties in the death of Dayton Rossetti. The individuals involved have connections to Maple Grove, Leech Lake, and Cass Lake areas of Minnesota.

Dayton’s family, in partnership with Crime Stoppers of Minnesota, is offering a reward of up to $20,000 for information that leads to the arrest and charging of a suspect in this case. Anyone with information can contact Crime Stoppers of Minnesota at 1-800-222-8477, crimestoppersmn.org, or through their P3 Tips mobile app to be eligible for the reward. You will remain anonymous. 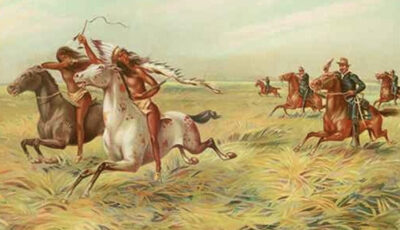 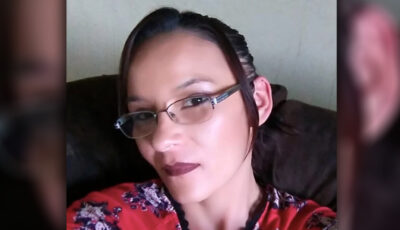