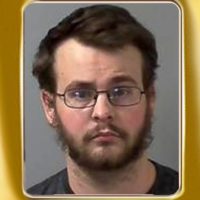 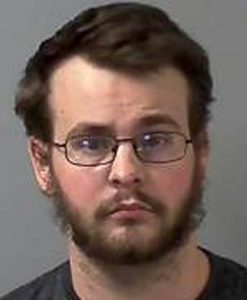 Forum Communications reports that Beltrami County deputies responded to a call in Blackduck on March 2nd regarding an adult male sending inappropriate text messages via Facebook Messenger to a child who was younger than 16 years old. Previous timestamps on the messages showed that Bernhardt had traveled from Lancaster to the victim’s home in Blackduck.

In a statement to law enforcement, the victim indicated that they both spent time in Bernhardt’s car from 1 until 8 in the morning. Other messages reviewed by authorities show Bernhardt acknowledged having sex with the victim.

Bernhardt is currently being held in the Beltrami County Jail.