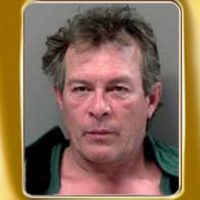 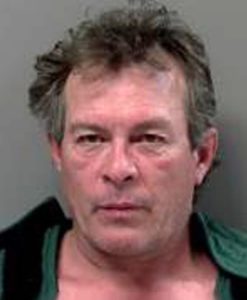 A man was arrested on the evening of Tuesday, May 28 after a domestic disturbance where he reportedly set a fire in the home of his ex-girlfriend.

According to Hubbard County Sheriff Cory Aukes, on Tuesday at around 7:08 p.m. his office received a report of a domestic disturbance at a home north of Park Rapids in Arago Township. A female reported that she had returned home to find her ex-boyfriend, 52-year-old Douglas Alan Young, inside of her house.

The sheriff’s office reports that Young physically assaulted the female and attempted to stab her with a knife. The victim was able to escape from the residence and immediately contacted law enforcement. Deputies responded to the home and attempted to make contact with Young. Deputies observed the man inside the victim’s residence, but he refused to communicate or cooperate with law enforcement.

Deputies were familiar with Young through prior incidents and knew he was a danger to law enforcement. Deputies also learned that there were firearms in the home.

Law enforcement repeatedly attempted to make contact with the man but was unsuccessful. Young was observed walking through the residence setting things on fire. At approximately 11:37 p.m. law enforcement observed a large fire inside the home and the man exited the building and was taken into custody.

The Park Rapids Fire Department responded from a stand-by location and extinguished the fire. The home suffered extensive damage from the fire.

Young was transported to the Hubbard County Jail where he is being held pending multiple felony charges.

The Hubbard County Sheriff’s Office was assisted at the scene by the Park Rapids Fire Department and the Hubbard/Wadena Emergency Response Unit. 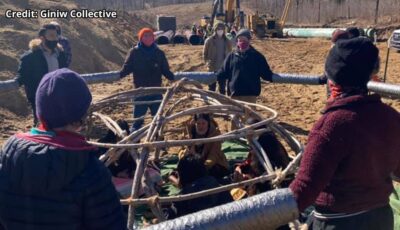