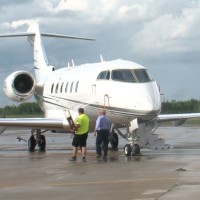 Man and Woman Cause Flight To Return Back to Minneapolis-St. Paul International Airport

Police say a couple who disrupted a Delta Air Lines flight to Los Angeles, forcing it to return to Minneapolis, have been ticketed and released.