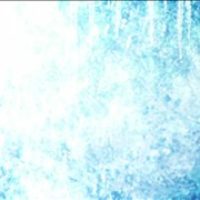 A 59-year-old McGregor man was airlifted to North Memorial Medical Center after the ATV that he was operating broke through the ice on Sandy River Flowage leading into Big Sandy Lake.

At the scene, fire department and sheriff’s office personnel found ATV tracks leading to a hole in the ice. They located the 2015 Polaris Ranger in about 8 feet of water with the driver in the cab. He was transported by McGregor Ambulance to the McGregor airport and then airlifted by North Air Care. The ice varied in thickness from about three inches to ½ inch.

The name of the driver is being withheld at this time.