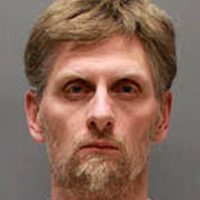 A man accused of a double homicide in Eckles Township in early February made his first court appearance in Beltrami County Court today.

The courtroom was filled with people as 45-year old Darren Lloyd Stebe was charged with two counts of second-degree intentional murder of Adam Thorpe and Jason McDonough. According to the criminal complaint in the case, Stebe lured the two men into his home, killed them and burned their bodies on or around January 28, 2019. He was the last defendant in the case to be arraigned.

“My heart goes out to the victims families on this. It’s a pretty tragic incident and very gruesome, too, so my heart does go out to them,” said David Hanson, Beltrami County Attorney.

Bail is set at $1 million with conditions and $1.5 million without conditions. His next court appearance is scheduled for September 10, 2019. Stebe has been transferred to the Minnesota Department of Corrections in Stillwater. 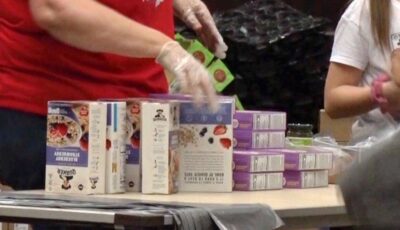