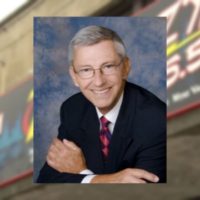 He was considered a pioneer in Greater Minnesota broadcasting. Yesterday we shared the news with you about the death of former owner and Paul Bunyan Broadcasting manager Lou Buron from complications of pneumonia. We take a look at Buron’s career and the impact he had on area communities.

Chances are that if your listening to the radio somewhere in Greater Minnesota, you are likely listening to a station that was championed by Lou Buron. For over 40 years Lou worked in broadcasting, starting at KDWB- FM in Minneapolis, and Doubleday in New York. But it was the investment in a small radio station in Bemidji, Minnesota where he made his mark.

Lou Buron quickly expanded his company to other communities around Greater Minnesota, raising the bar and setting the standard for radio excellence.

That standard of excellence resonates through the hallways of radio station. Over the years the many awards won by the broadcasting company sit proudly on display in the main lobby, but what Lou Buron felt was most important was community.

That spirit of community involvement is one of the long lasting legacies that will always remain.

Lou Buron is survived by his wife and son. His funeral will be held Wednesday, February 1, at St. Mary’s Episcopal Church in St. Paul at 11:00 a.m. 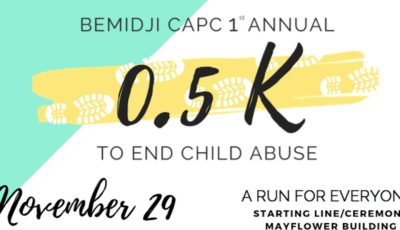 First Ever 0.5k Race In Bemidji To Help End Child Abuse on Nov. 29 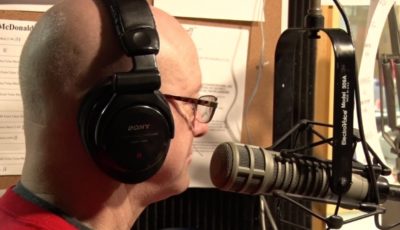 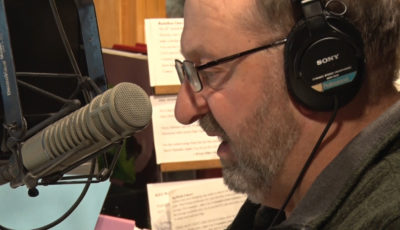 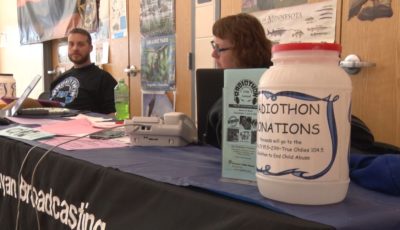