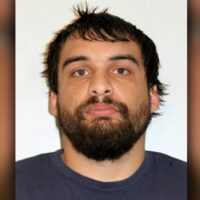 Long Prairie Man Sentenced to Life For Murder of His Parents 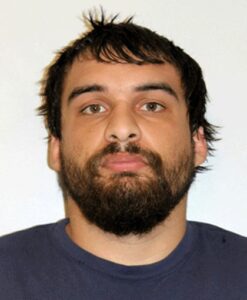 A 23-year-old Long Prairie man pleaded guilty on Monday to murdering his parents and was sentenced to life in prison without the possibility of parole.

Dylan Bennett entered the plea in Todd County District Court on Monday. He was charged with two counts of premeditated first-degree murder for the shooting deaths of his parents, Barry and Carol Bennett, in their Long Prairie home in August of 2019. Both were 63 years old at the time of their deaths.

Barry and Carol Bennett were long-time residents of Long Prairie and heavily involved in their community. Barry, who played in the NFL for the Vikings, was a P.E. teacher at Long Prairie-Grey Eagle High School. Carol was a tax preparer.

Dylan Bennett was arrested in Cancun, Mexico last August following an international manhunt. He originally entered a “not guilty” plea but changed it to guilty on Monday. He was then immediately sentenced to two concurrent life sentences without the possibility of parole.