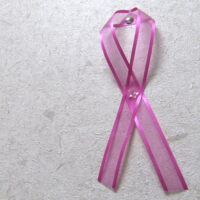 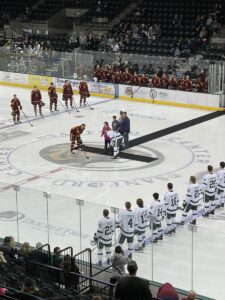 Warriors come in many shapes and sizes. For more than 30 years, breast cancer survivors have been highlighted during the month of October for their fight against the disease.

Organizations like Sanford Health in Bemidji are using the month of October to raise awareness about the disease and how it affects not only the individuals diagnosed with it, but those who surround them as well.

In 1985, October was officially recognized as Breast Cancer Awareness Month. In 1992, the pink ribbon was adopted as a symbol of support for those affected by the disease. Even today, one in eight women still find their lives changed by this particular diagnosis.

Autumn Graber is a mother of two and a wife, and last September, she was diagnosed with breast cancer. Requiring months of treatment and two different surgeries, a mastectomy, and a hysterectomy, Autumn and her family experienced changes in many aspects of life.

Then, at her latest PET scan, the words finally came: “No abnormalities were found.”

Sanford Health, where Autumn was treated, is just one organization in the Bemidji area that is working to raise awareness about the disease. These awareness initiatives include sponsoring puck drops at Bemidji State hockey games for Breast Cancer Awareness Weekend. Survivors such as Autumn get the opportunity to take part in these puck drops, starting off the game while also shining a light on their battles with cancer.

Although Breast Cancer awareness is at the forefront of people’s minds for the month of October, for those living with the disease, it is a daily fight. But, the strong support system inside and outside of the hospital and at home is what helps patients fight breast cancer.

As part of their campaign to continually raise awareness, Sanford Health will have another Breast Cancer Awareness Weekend during BSU’s women’s hockey game this weekend against Ohio State. 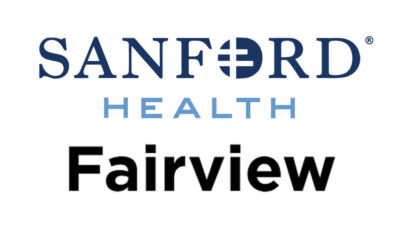