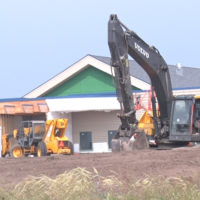 The Little Falls City Council is standing by their decision to allow Barrett Petfood Innovations to build a new facility next to future Mid-State special education school. Barrett Petfood Innovations plans to have their new facility up and running by either the spring or summer of 2020, while the new Mid-State special education school is slated to open in August.

Some community members showed concern over the fact that the Little Falls City Council approved of Barrett Petfood Innovations to build their new facility right across the street from Mid-State, but other residents believe that both Barrett and Mid-State can co-exist, reaffirming the council’s decision, especially after a couple of Little Falls businesses have recently closed.

“This is an opportunity for us short-term to replace those jobs with a great company that offers almost unheard of benefits, especially in their health insurance,” said Little Falls Mayor Greg Zylka.

Mayor Zylka says Barrett Petfood Innovations has been very cooperative with the community. “Barrett has been really accommodating with them, wanting to do everything they can, they were already talking Monday night after the meeting saying what can we do to be good neighbors,” said Zylka.

One concern about Barrett Petfood Innovations has been a possible odor, which Zylka said wasn’t present when he visited Barrett. “We’ve had residents who’ve complained that there is a terrible odor at the present plant; I’ve been there numerous times, I have not smelled anything.”

Local parents of special needs kids say they have no concern with Barrett Petfood Innovations being built right across the street.

“Mid-State is going to be a very awesome addition into Little Falls for all the special needs kids and Barrett Food Company will also be an asset to Little Falls,” said Sarah Okroi, mother of two special needs kids. “We can’t keep them in a bubble in our house and expect that’s going to be their life, they need to go into the world and figure out how they’re going to adapt to the environment and cope through all those struggles,” said Okroi.

“Often times people see our kids with special needs and say, ‘they can’t do this’, so I like to say, ‘well, why can’t they do this?’ They’re just like any other person – if the smell is there, oh well, you’ll overcome it,” said parent of a special needs child Elly Tepley.

“We need to be able to go out there and experience that and learn for ourselves and not be fearful of it,” said Okroi.

Barrett Petfood Innovations plans to have their new facility up and running by either the spring or summer of 2020. 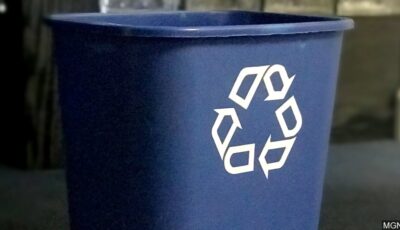 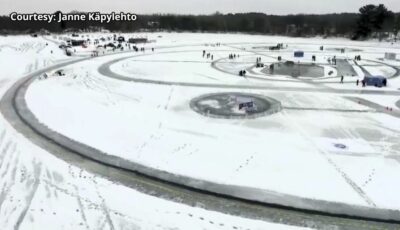 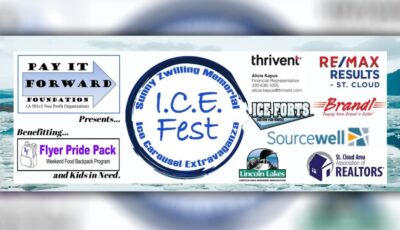 2021 I.C.E. Fest in Little Falls to Take Place This Weekend 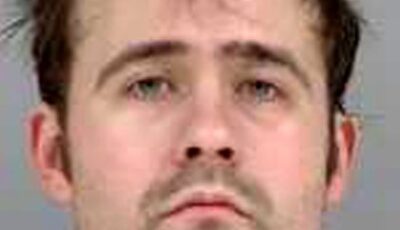