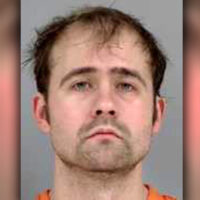 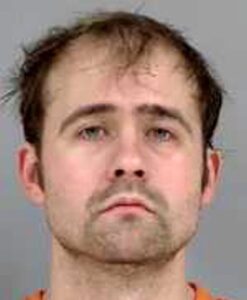 A Morrison County jury this week found a 31-year-old Little Falls man guilty on one count of unintentional second-degree murder in the death of his wife, but they also acquitted the man of second-degree intentional murder.

Jonathan Greyblood was charged with the two felony counts of second-degree murder in February after the body of his wife, 37-year-old Jeanine Greyblood, was found under a bridge near Little Falls.

Greyblood told police he and his wife were arguing in a car when Jeanine started yelling and hitting him. He said in defending himself he put his hands on her throat and squeezed until she went limp. He said he tried to resuscitate her but failed, and then panicked and dumped her body on the ice-covered Swan River.

Greyblood will be sentenced on one count of unintentional second-degree murder in December. 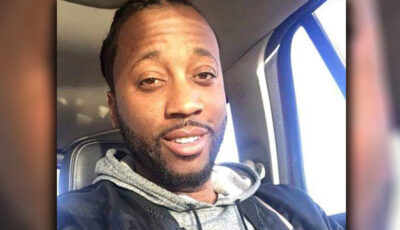