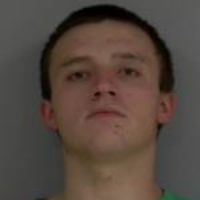 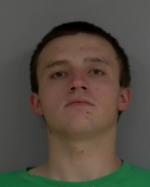 A traffic stop led to a foot pursuit and arrest of a Little Falls man. According to the Morrison County Sheriff’s Department, the incident started when a deputy attempted to pull over Chase Fortier, 21, near Brandl Motors on Thursday evening.

At approximately 6:36 PM, when Fortier’s vehicle failed to stop near the intersection of 113th Street and Highway 10, a deputy started a short pursuit through the parking lot.

Once the vehicle stopped, the driver allegedly ran from deputies on foot. After a search of the area, Fortier was located and taken into custody.

According to the Morrison County roster, he is being held on suspicion of fleeing a peace officer in a motor vehicle. However, formal charges have not been filed yet.

The Morrison County Sheriff’s Office was assisted by the MN State Patrol and the Little Falls Police Department.

Person Fatally Shot After Encounter with Police in Chisholm