A man in Litchfield has been charged with felony threats of violence, felony fifth-degree drug possession, and a misdemeanor disorderly conduct after he allegedly entered a gas station claiming to have a bomb. Eric James Hesse, 23, of Litchfield allegedly entered the gas station claiming to be chased by an armed man, he then proclaimed he was holding a bomb and indicated he had an explosive device in his vehicle. The “bomb” was found to be a key fob picked up from the floor and no explosives were found in Hesse’s car. They did however find meth in his car. According to the criminal complaint at 11:45 p.m. on Sunday Hesse ran into the women’s bathroom and locked himself in after he ordered everyone in the gas station to lie down on the floor. While Hesse was inside the women’s bathroom customers inside of the gas station barricaded themselves inside a room in the back of the store.

Law enforcement negotiated with Hesse for half an hour before they were able to enter the restroom. Hesse was later arrested and gave a statement at the Meeker County Jail. He allegedly told police that while he was driving he became concerned about explosives. Soon after that he parked his car and took off running. Hesse allegedly admitted to law enforcement that the meth belonged to him. Hesse was released from custody after making his first appearance in Meeker County District Court on Monday. His next hearing is set for August 23. 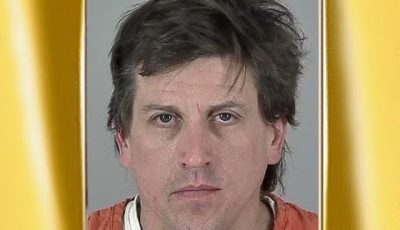 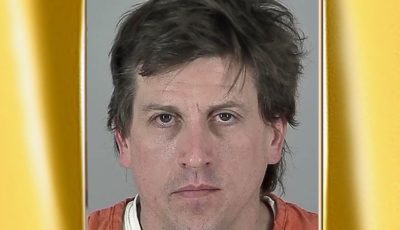 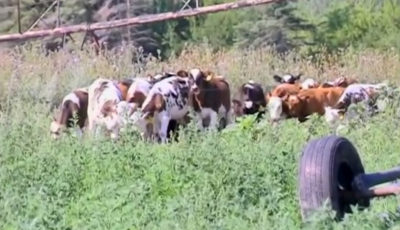