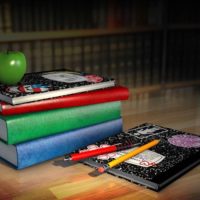 Library Serves As A Shelter For Some

We’ve all heard the saying never judge a book by its cover and at the Bemidji Public Library they follow that motto.

“I come to the library everyday because I’m homeless and I don’t have anywhere else to go,” said Roger Jackson.

For the past few months Roger Jackson has used the library as somewhat of a shelter. He even told me he was thrown out of a bar for no reason, but he believes it’s because he’s homeless.

“Every single day I’ve been coming to the library just to keep warm, read books and use the computer and stuff you know,” said Jackson. “But everybody has been real respectful.

“We have people that spend, young people that will come and spend all day in the library. We have people of all ages that don’t have homes and stay in the homeless shelter in the area,” said Brumbach. “They are welcome here as long as they are following our policy, our posted policy.”

There’s so much to do in the library like story time for young kids, browse the Internet or just read. Bemidji Police Chief Mike Mastin says the library is a public place and everyone has the ability to go there.

“You had mentioned like SOS and some of the other shelters typically have rules or they have different hours and they’re not available during that time because of choices they made they’re not able to go to those facilities,” said Mastin. “So really the last resort is a place like the library.”

Mastin also says issues like intoxication or someone sleeping outside violate the rules of the library but its not necessarily criminal behavior.

“The library is a nice place. It’s comfortable. It’s warm. It’s got Wi-Fi and it’s public, I mean they have the ability to go there,” said Mastin.

“They need to follow the rules of the establishment and that’s where they’re running into some of the issues.” 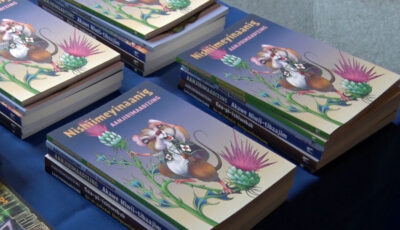 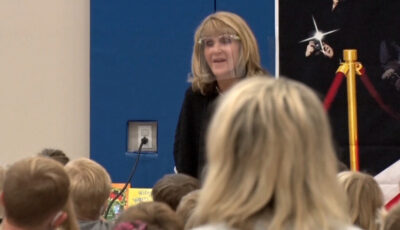 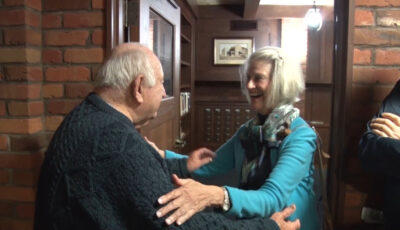 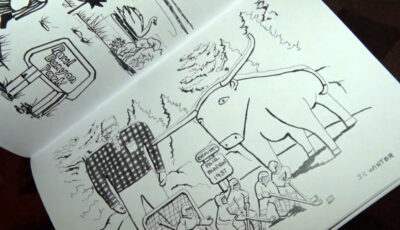