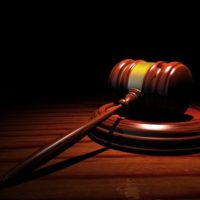 ST. PAUL, Minn. (AP) — Minnesota’s attorney general is suing two lending firms accused of scamming military veterans and senior citizens. The lawsuit alleges the firms pressured people to sign over large amounts of their monthly pension payments in exchange for small loans. Some of the pension advances charged annual percentage rates of 200 percent for as long as 10 years.

The lawsuit was filed against Delaware-based Future Income Payments and a Nevada company named FIP, though both companies have the same Nevada address. A company spokesman declined comment.

Multiple state and federal investigations are looking into the companies’ practices. In Minnesota, Commerce Commissioner Mike Rothman says the department is investigation at least 100 cases.

The lawsuit also says the companies issued loans without a license and falsely labeled the transactions as purchase agreements. 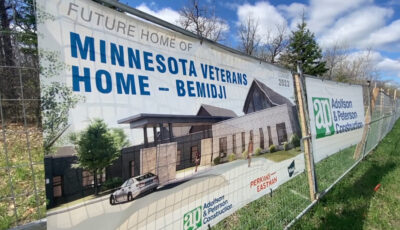 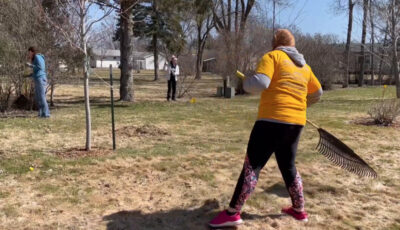 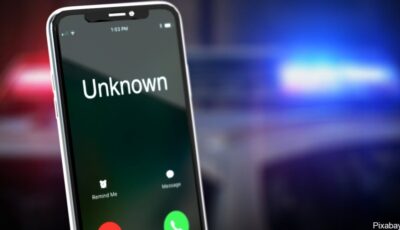