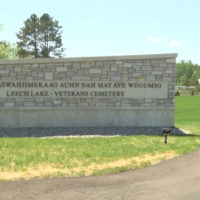 It was less than two years ago in October of 2017 when officials broke ground on what would become the Leech Lake Band Of Ojibwe Veterans Cemetery. Now, the sacred resting place is finally complete.

“I’ve heard that from veterans a long time, you know, ‘I want to be buried in a veterans cemetery but I don’t want to leave home,’ and so this is kind of the ultimate gift that we get to give to the veterans who want to be buried next to their brothers and sisters who were kind of in service with, but also they get to stay home,” says LeRoy Staples Fairbanks III, District 3 Representative for the Leech Lake Band of Ojibwe.

The Leech Lake Veterans Cemetery has many different places for families to come and remember their loved ones. The initial graveyard has 420 plots. There is also a memorial wall where veterans who want their remains to stay with their families can still have their names engraved in the area.

“The land that we’re standing here on today and the land that they’re going to be laid to rest on is so powerful and we’re just excited! I’m excited as the Leech Lake Tribal Chairman to have that happen for these veterans and their families,” says Faron Jackson, Sr., Chairman of the Leech Lake Band Of Ojibwe.

There were many people who played a role in making the cemetery a reality. The Robinson family was there from the beginning. For them, seeing it now is a dream come true.

The cemetery was designed with room for future expansion. 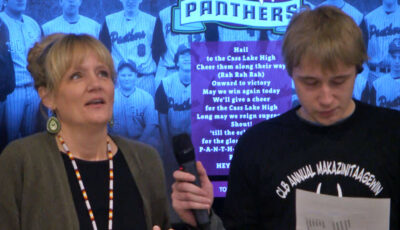 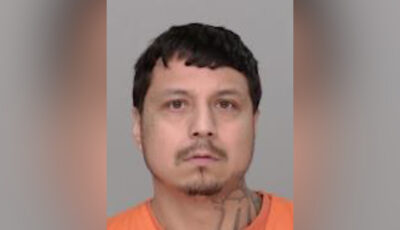