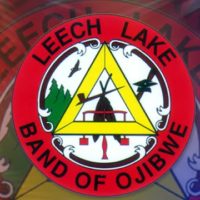 Thursday was a day of celebration for the Leech Lake Band of Ojibwe. Tribal Chairwoman Carri Jones delivered her second state of the band address to a crowd of hundreds. State lawmakers and other community leaders watched as Chairwoman Jones highlighted the band’s social and economic success. One achievement this year is a five-year simulcasting agreement with Canterbury Park. When the agreement is finalized, patrons at the Northern Lights Casino will be able to watch and wager on live broadcasted horse races across the country. Chairwoman Jones says the deal will create jobs and the band’s revenue will increase.

As the key guest speaker, Congressman Rick Nolan shared the U.S. government’s role in tribal progress. “This is the most unaccomplished congress in the history of the nation,” Nolan said. “But we were able to get over 3,000 acres of land back to the tribe.

In her address, Chairwoman Jones not only discussed past achievements, but also what work still needs to be done. “We’re continuing our lobby efforts to secure funding to build a new facility at the Bug-O-Nay-Ge-Shig School.” Congressman Nolan added, “The conditions of that school are unacceptable.”

Overall, the chairwoman believes that with community partnerships, the band is already on its way to a brighter future. “We as a united front look forward to another positive direction and productive year to come.” 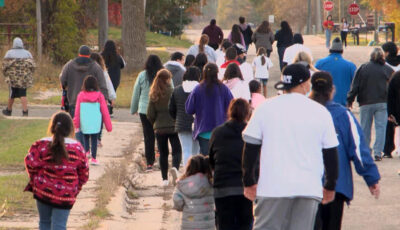 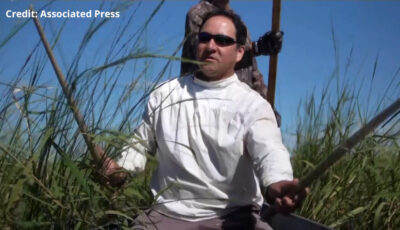