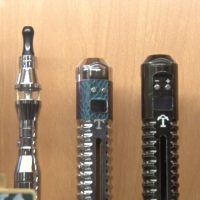 Starting today, a new law goes into effect that will bar the use of e-cigarettes and vapes in most public spaces and workplaces. In Minnesota, e-cigarettes will now be subject to the same rules and regulations as traditional cigarettes.

August 1st meant new laws going into effect in Minnesota such as the hands-free law and the left lane “slowpoke” law. Another law that also went into effect has to do with e-cigarette use.

Under the Minnesota Clean Indoor Air Act, e-cigarettes and vapes will now be subject to the same restrictions as cigarette smoke, barring use in most indoor public places and workplaces.

According to the Minnesota Department of Health, e-cigarette aerosol, commonly called vape smoke, contains chemicals that can be harmful, such as ultra-fine particles and metals. Officials also hope that by limiting where they can be used, it will curb the growing use of e-cigarettes by young people.

Local proprietors like Vapor North, located on Washington Street in Brainerd, understand the change in the law, and say most have already been following these guidelines.

While health officials hope that the law change will have a positive effect on Minnesotans, the effect that it will have on the vaping industry remains to be seen.

Though the rule bans e-cigarette use in virtually all public places, there are some specific exceptions to the rule such as sampling in tobacco product shops, on family farms, or in theatrical productions. 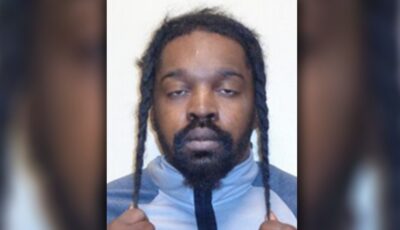 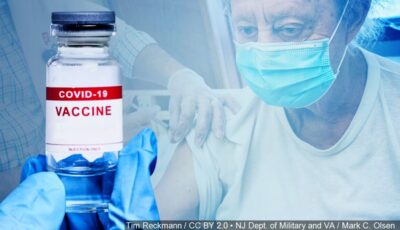