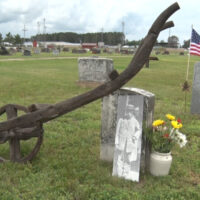 A common saying among veterans of war is that a soldier cannot leave their post without being properly relieved. One Clearwater County veteran finally finished his service this past Saturday. Hosted by the Sons of Union Veterans of the Civil War in collaboration with the White Earth Band Honor Guard, Private Scott LaPrairie was finally relieved of his duty 85 years after his death.

When the American Civil War began in 1861, then-Minnesota Governor Alexander Ramsey promised President Lincoln a regiment of 1,000 soldiers. Throughout the four years of war, more people enlisted. Now, the SUVCW are working to lay these soldiers to rest one final time.

The latest ceremony held by this organization was for Private Scott LaPrairie, the last Civil War veteran from Clearwater County. This dedication ceremony not only recognized his service, but also the person he was.

Of the 87 counties in Minnesota, eight have held dedication ceremonies for Civil War soldiers. This shows Minnesota’s significance within this war, as it was one of the first states to have people drafted.

Other projects the SUVCW are currently working on include consolidating information about Minnesota Civil War veterans that will be featured in the Minnesota Military Museum’s new facility sometime next year at Camp Ripley. 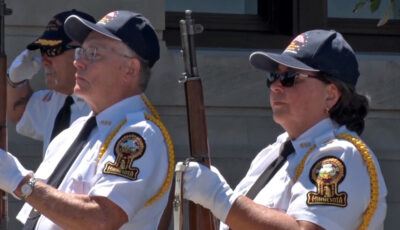 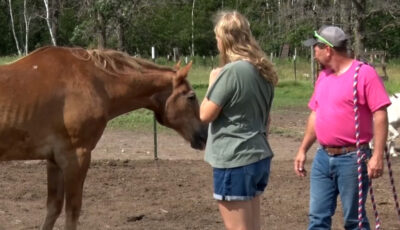 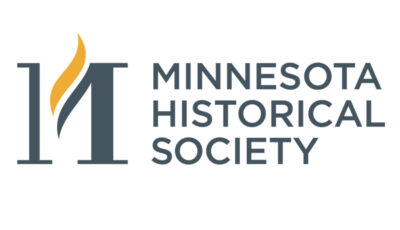