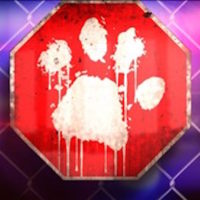 A Laporte couple is facing nine charges of mistreatment of animals and torture each after multiple malnourished and deceased horses were found on their property. The incidents happened from January through June of this year.

According to a criminal compliant from the Hubbard County Sheriff Department, a deputy responded to the home of Stephanie Nicole Johnson, 27, and Johnathan Johnson, 32, on April 4th after receiving a report of animal neglect.

Stephanie Johnson confirmed to the deputy that the horses belonged to her, but would not show the deputy the horse feed. She also denied that there was a dead horse.

After the deputy informed Stephanie that he saw a dead horse, she later stated that it “went down” in January and that she had shot the horse after it would not get back up. She then requested a search warrant from the deputy.

The Deputy later observed two live horses in the pasture and noticed that many of the trees were missing bark as a result of the horses chewing on them. The deputy also located a deceased foal in the water. Stephanie stated she did not know the foal was there and was unsure which horse had given birth. The foal appeared to be there for some time as its eyes were missing and the intestines were hanging out.

A veterinarian was later brought to the home on April 5th to observe the five living horses and the four deceased horses. The veterinarian determined the living horses were in poor health from lack of adequate nutrition. One horse was also discovered to be pregnant and in poor health. Stephanie and Johnathan were advised that the horses would be seized at that time. The pregnant horse later died as a result of poor nutrition from the Johnson home.

Each count of animal cruelty carries a 2-year prison sentence and/or a $5,000 fine. 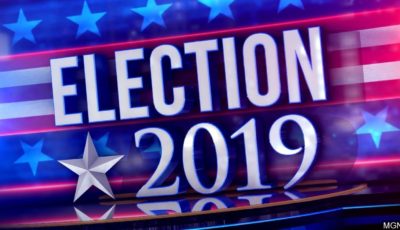 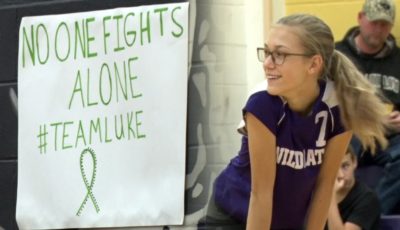 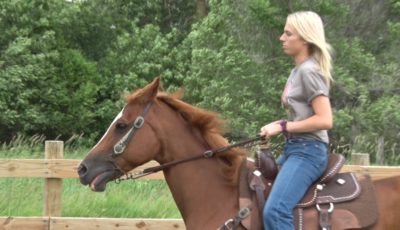